iOS 7 is Apple’s latest update to the operating system that powers mobile devices including the iPhone, iPad and iPod Touch. iOS is also used on the Apple TV, but this guide is specifically designed with users of mobile devices in mind.

The operating system started life as “iPhone OS” back in 2007 when the iPhone was originally unveiled. Since then it has been through six prior iterations, and September 2013 marks the seventh version in what is usually a yearly update cycle. iOS updates usually go hand-in-hand with new hardware, particularly the iPhone which usually sees a refresh at around the same time new versions of iOS are released. 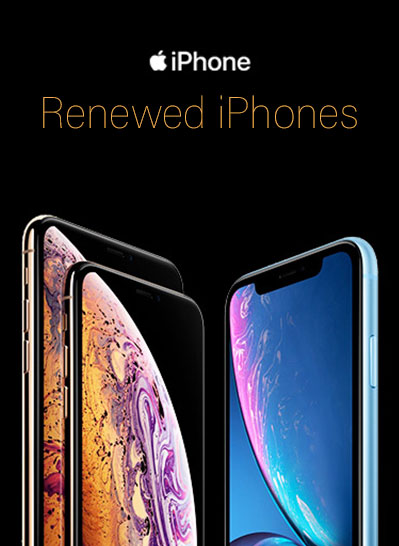 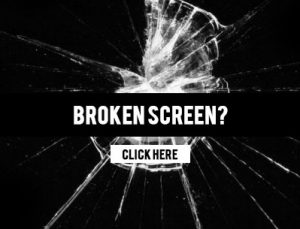